For Representative Frederica Wilson the time for Infrastructure Week is Now! 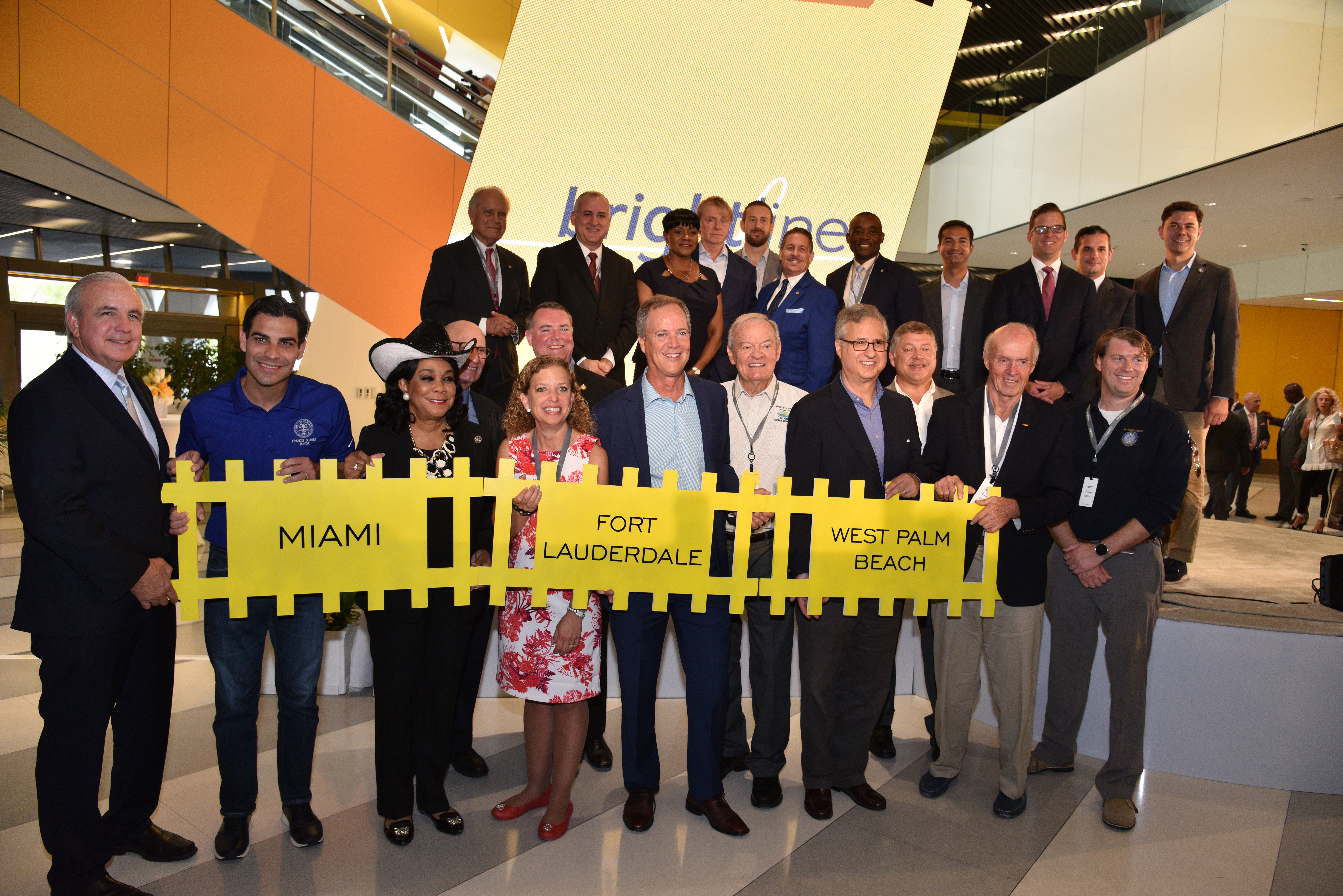 With much fanfare, dignitaries rode the BrightPink train to the new downtown Miami Central station where the new service was announced.