This is the second endorsement since the April 2018 formation of the political action committee and the first of a non-incumbent. 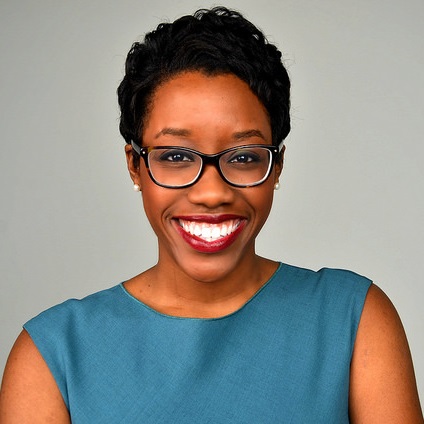 “A registered nurse, Lauren Underwood raised her hand to run for Congress when her congressional representative voted for the American Health Care Act that made it cost prohibitive for people with pre-existing conditions to get health coverage,” said Ramona Prioleau, Chair and Co-Founder of IVYPAC.

Ms. Underwood was also appointed by President Barack Obama to serve as a Senior Advisor at the U.S. Department of Health and Human Services. During her time in the administration, Lauren helped communities across the country prevent, prepare for, and respond to disasters, bioterror threats and public health emergencies.

In April 2018, a group of politically-savvy sorority sisters from New York, New Jersey, Ohio, California, Florida and Illinois banded together to form IVYPAC to help elect their sorority sisters to public office. The IVYPAC founders are all members of Alpha Kappa Alpha Sorority, Inc.