Diversity and Inclusion in Law and Politics 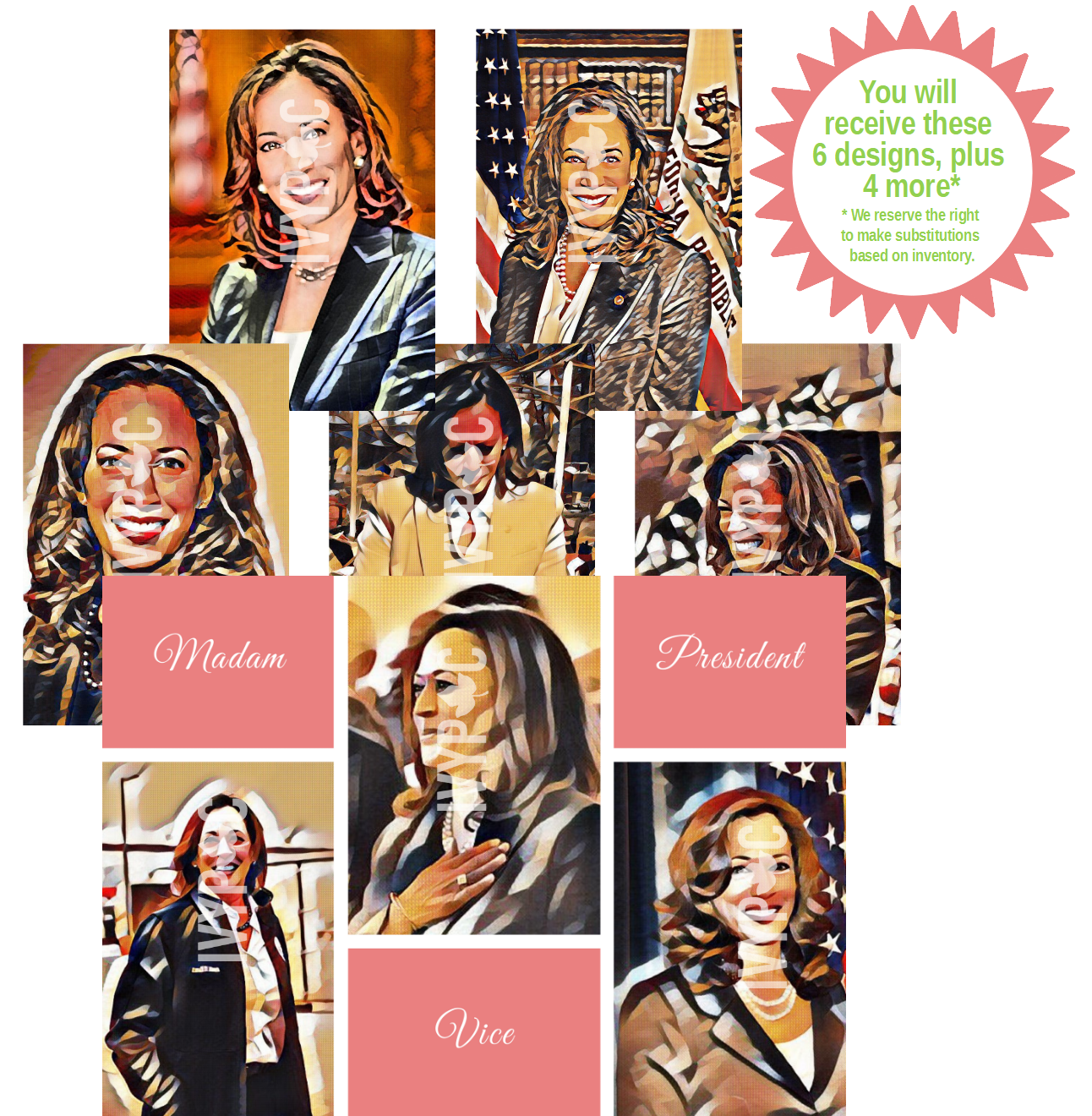 Three years ago, when Ramona Prioleau sent an email blast to several of her sorority sisters across the United States about forming IVYPAC, she was unsure how it would be received, but the email was a step in realizing a goal the attorney had for years.

It was her belief that a political action committee to help to elect her fellow sorority sisters to federal office was exactly what the moment called for. After all, in early 2018, Senator Kamala Harris was on a shortlist of potential presidential candidates and African-American women in Alabama including leaders like Rep. Terri Sewell (AL-7) had helped to elect Doug Jones in the Alabama US Senate special election.

Although Prioleau initially reached out to sorority sisters closest to her, the IVYPAC working group expanded to include like-minded sorority sisters in New York, Ohio, Illinois, Florida and California. This group of politically-savvy women, all members of Alpha Kappa Alpha Sorority, Inc., began working as a group on January 16, 2018 – one day after the 110th anniversary of their sorority’s founding.

That said, the well-intentioned initiative would have died on the proverbial ivy vine if the group could not retain compliance counsel.  The group was intentional in its search for legal counsel, seeking law firms with cultural and gender diversity. And if the group could find a member of the Divine Nine, that would be a plus. When the group happened upon Perkins Coie’s Political Law Group, it was clear the firm had a commitment to diversity. The firm was also home to the then-Associate Aria Branch.

Ms. Branch has an impressive resume, having worked for Organizing for America and the Hon. Justice Pat Timmons-Goodson as well as having attended Harvard Law School and Duke University. But it was a clue found via Google cache on an obscure webpage where Ramona discovered that Ms. Branch was a member of Alpha Kappa Alpha Sorority, Inc., having been initiated in the Iota Mu Chapter at Duke.

The working group was thrilled when Ms. Branch responded to its email, agreeing to help the group accomplish its goals.

Recently promoted to Partner at Perkins Coie as part of the class of 2021, Ms. Branch’s is part of the most diverse partner class at the law firm.

In addition to litigating voting rights and redistricting cases, Ms. Branch is a seasoned counselor to political parties, campaigns & committees like IVYPAC. Ms. Branch and her team that includes prominent election lawyer, Marc Elias, have been integral to IVYPAC’s success. The firm’s diligence enabled the PAC to make its first endorsement in July 2018 of Rep. Sheila Jackson Lee.

Pasadena’s Patrice Marshall McKenzie learned about the group from members who knew of her passion to support and prioritize electing women to public office. A public policy professional and former staffer to Rep. Karen Bass, McKenzie is a co-founder and board member of IVYPAC. A prolific fundraiser and community advocate, McKenzie is active in developing programming and member engagement for the PAC.

McKenzie also serves as Board President of the Los Angeles African American Women’s Public Policy Institute (LAAAWPPI), a 10 week leadership development program designed to increase access to career pathways in public policy and public affairs that is hosted on the campus of the University of Southern California. To date, over 320 women have completed the Institute and are serving as local and state elected officials, C-Suite leaders in public agencies, and leaders in nonprofit and corporate social responsibility roles across California and beyond. This body of work made her a natural fit to support the vision and mission of IVYPAC, and she has worked to stand up the organization and solidify infrastructure for the committee since its inception.

“It is an honor to be a part of an organization that is committed to elevating Black women to federal elected leadership. The work of IVYPAC and other organizations that center Black women’s voices in elected office is especially vital, now that there is no Black woman serving in the United States Senate. The absence of a Black Woman’s voice in that policy making body should be treated as a national emergency, and the PAC hopes to play a part in changing that reality in the next 1-2 election cycles,” said McKenzie.

Since its launch, IVYPAC has supported the following Congressional members:
In addition, IVYPAC has supported the following candidates for Congress:
For the first time in 2020, IVYPAC endorsed a man when it endorsed Joseph R. Biden, Jr. in connection with its support of the Biden-Harris Presidential ticket.  In addition, the PAC contributed to Rep. Gregory Meeks as well as Senator-Elects Rev. Raphael Warnock and Jon Ossoff.

During the 2020 election season, IVYPAC galvanized its grassroots volunteers to phone bank, text bank, door-knock and otherwise get out the vote. IVYPAC also produced programming around the census with Congressional leaders, candidates and subject matter experts - https://youtu.be/4XIewzPYEpc - and virtual meet and greets with candidates.

With the 2020 election season concluded, IVYPAC will continue its candidate recruitment efforts and voter mobilization with a focus on Congressional special elections in 2021 as well as electing another African American woman to the United States Senate.