The political action committee endorses an incumbent and several contenders. 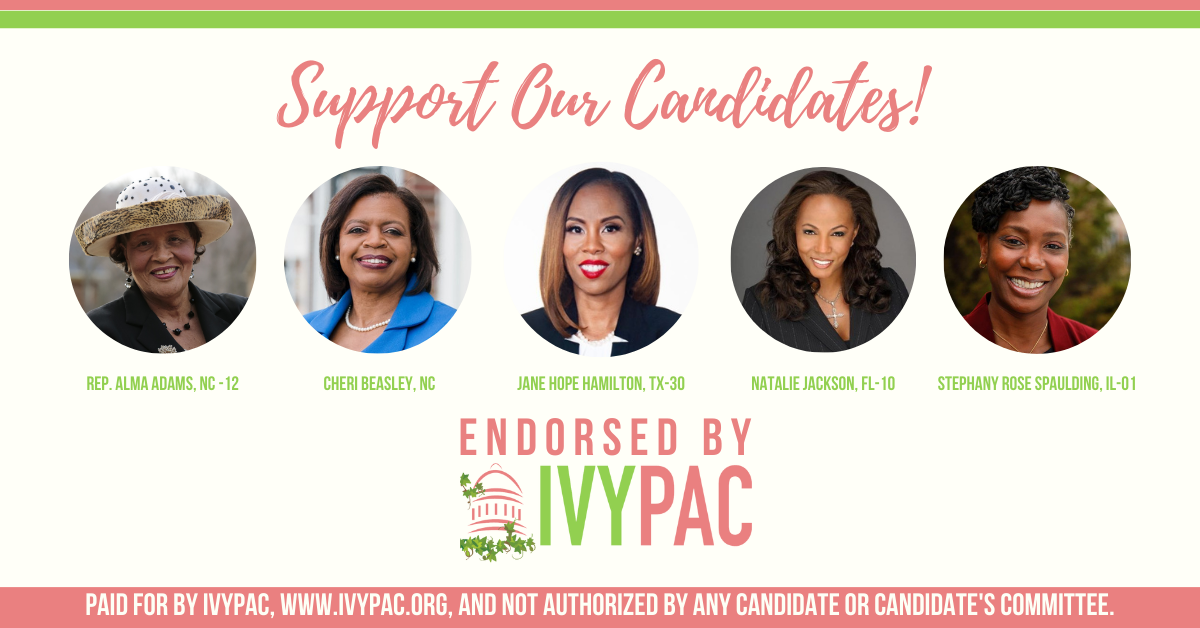 In making the endorsements, the PAC noted that each of its endorsed candidates have provided servant leadership whether the candidate served in elected office or in other positions of leadership in their respective communities.

“Our endorsed candidates have hearts of service and a wealth of knowledge that help them lead effectively.” noted the PAC.

IVYPAC will support the candidates in a number of ways, including activating the PAC’s vast grassroots network.

IVYPAC will announce additional candidates during the year.