The political action committee adds one primary and one general election candidate in this round of endorsements. 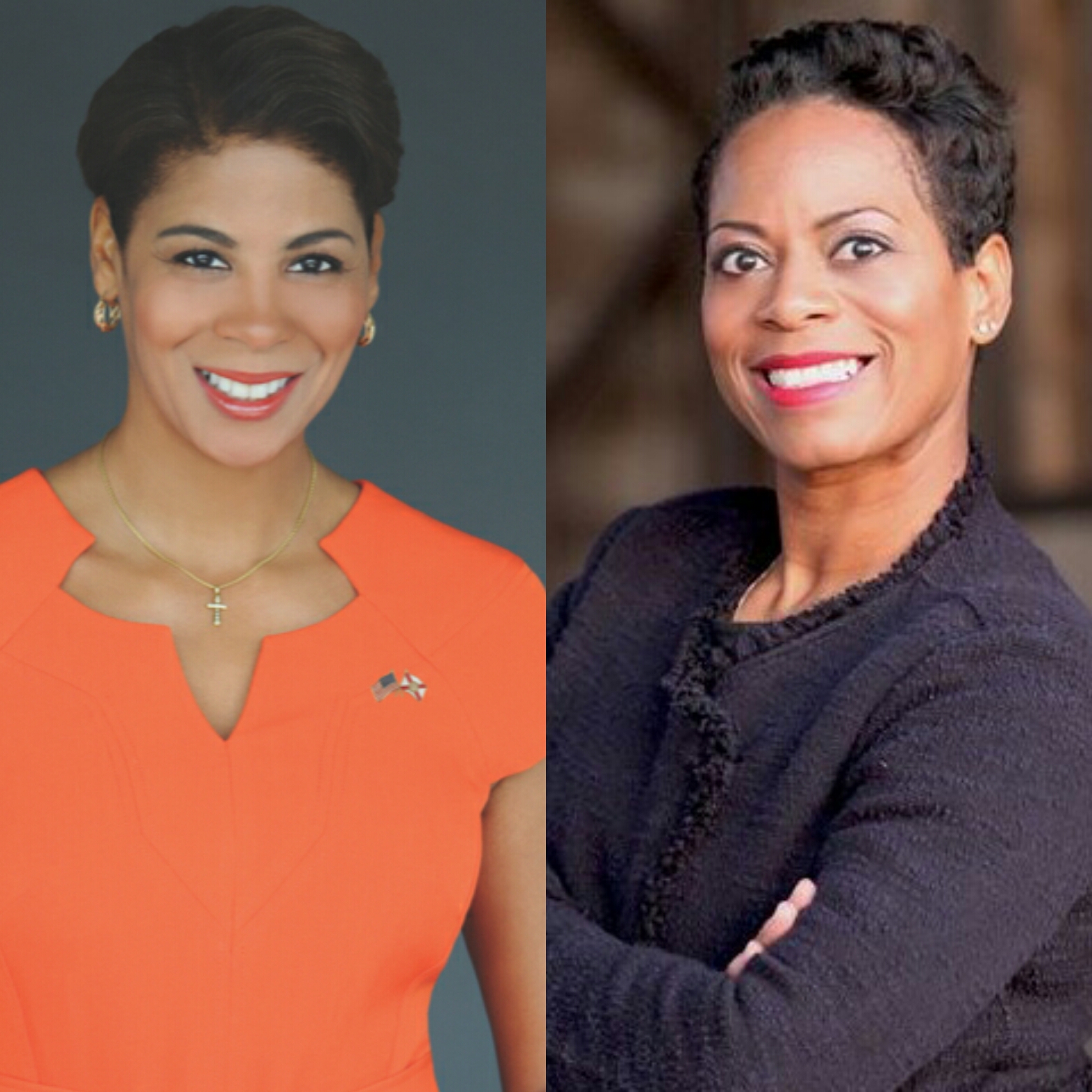 New York, NY, June 18, 2020 - IVYPAC®, a political action committee (PAC) formed to offer fundraising and grassroots support to sorority members of the PAC’s founders, announced its fourth slate of endorsements for 2020. This round of endorsements includes select candidates vying for the United States House of Representatives.

“The candidates that IVYPAC added to its list are both attorneys with experience in the public sector,” said Ramona Prioleau, Chair and Co-Founder of IVYPAC.

“Pam Keith is currently an attorney in private practice, having served her country as a Judge Advocate both domestically and abroad,” noted Prioleau.

“IVYPAC is also endorsing candidate Erika Weaver, a current member of the Mattoon CUSD2 Board of Education," said Prioleau.

IVYPAC will support the candidates in a number of ways, including activating the PAC’s vast grassroots network.

IVYPAC will announce additional candidates during the year.