The political action committee is making its first endorsement since its April 2018 formation. 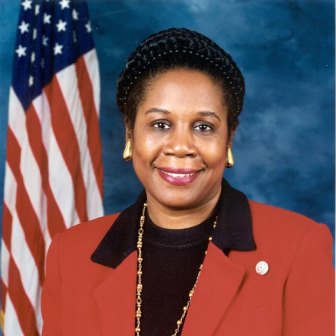 “A leading voice on the Homeland Security, Judiciary and Budget committees in the United States House of Representative,  Congresswoman Sheila Jackson Lee is dedicated to her constituents, tirelessly advocating on their behalf for over twenty-three years,” said Ramona Prioleau, Chair and Co-Founder of IVYPAC.

"IVYPAC looks forward to supporting the Congresswoman as she fights to make the promise of better quality housing, better education, criminal justice reform, immigration reform, and broad-based healthcare a reality for her constituents," added Prioleau.

In April 2018, a group of politically-savvy sorority sisters from New York, New Jersey, Ohio, California, Florida and Illinois banded together to form IVYPAC to help elect their sorority sisters to public office.  The women are all members of Alpha Kappa Alpha Sorority, Inc.