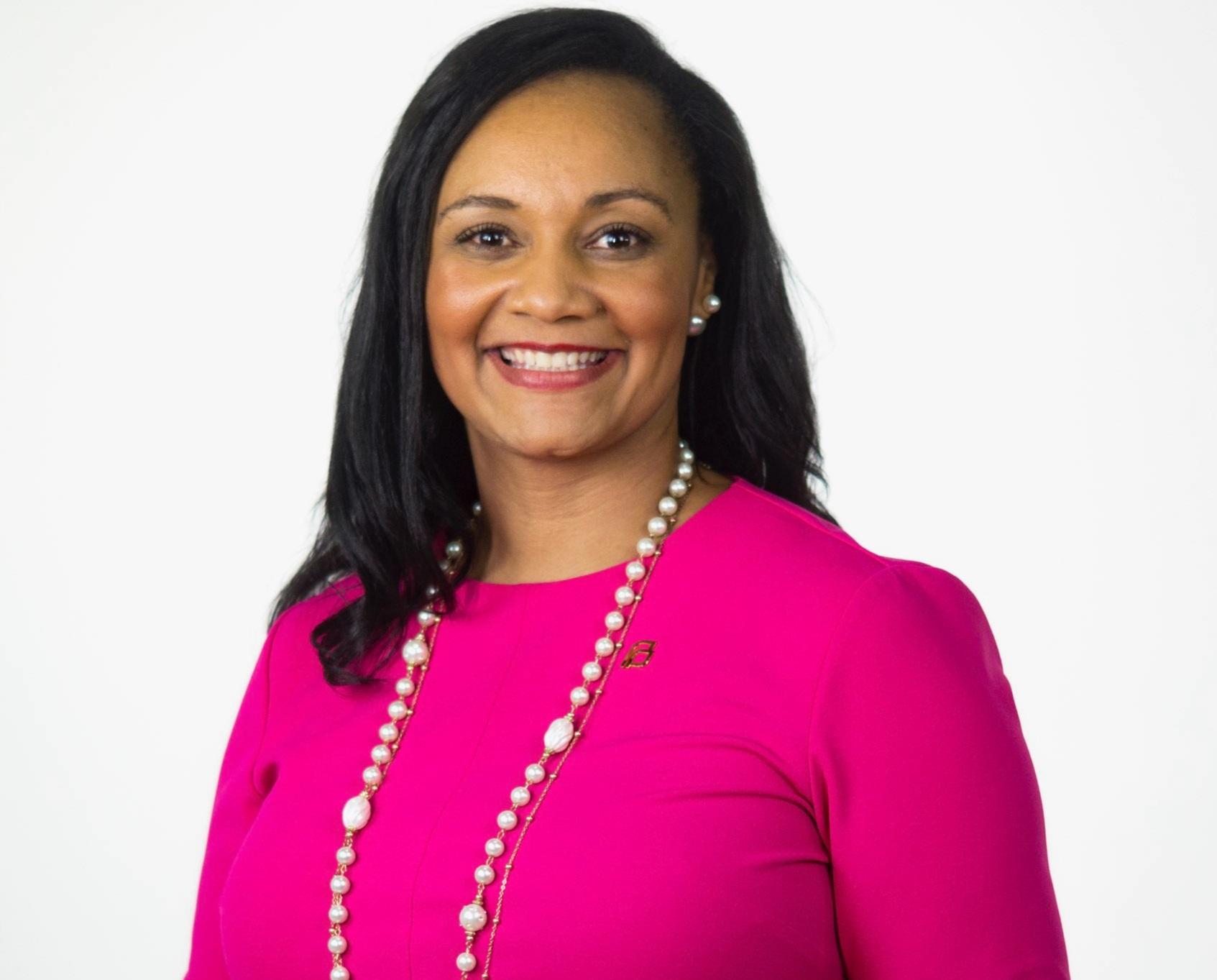 Upon the passing of Congressman John Lewis, Williams was nominated by the Executive Committee of the Democratic Party of Georgia to replace Congressman Lewis on the November 2020 ballot.

The first Black woman Chair of the Democratic Party of Georgia, Ms. Williams seeks to continue her work on behalf of constituents on issues of economic security, voter suppression and racial injustice