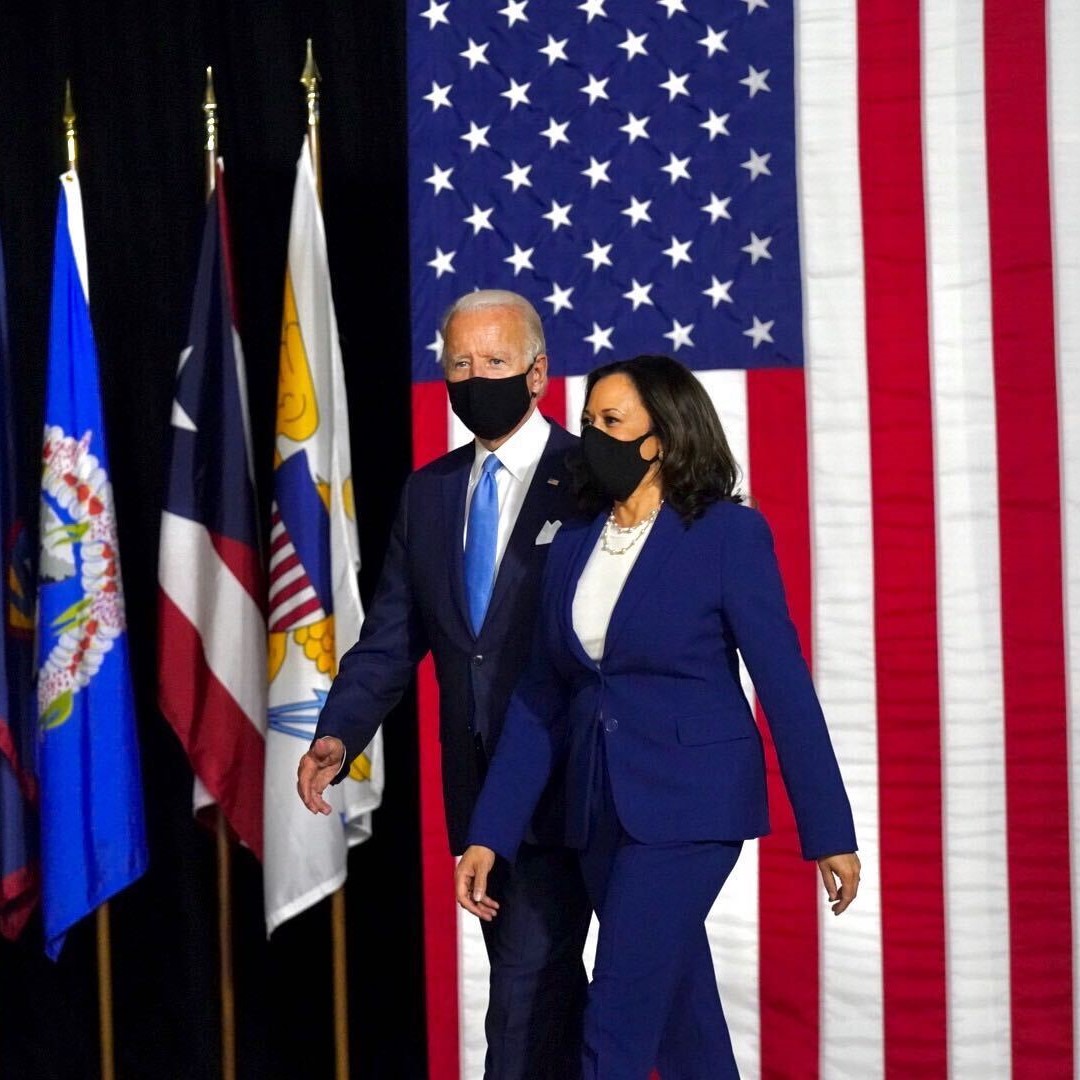 New York, NY, August 18, 2020 -  IVYPAC®, a grassroots political action committee (PAC) formed to provide support to sorority members of the PAC’s founders, announced that it has endorsed Joe Biden for President of the United States and Kamala Harris for Vice President of the United States.  Previously, the PAC endorsed Kamala Harris’ presidential campaign.

IVYPAC announced its endorsement of the Presidential ticket on the 100th anniversary of the ratification of the 19th Amendment. This transformative legislation barred the states from denying women the right to vote on the basis of gender.

The PAC noted that as we celebrate the nomination of the first African-American and South Asian-American woman as Vice President, Black women have always been on the front lines of the fight for the human rights and civil liberties of many disenfranchised groups yet we have often been left behind. The women’s rights and anti-slavery movements had a shared goal in seeking equal rights for all Americans. However, despite the political activism of Black women like Sojourner Truth, Harriet Tubman, Maria W. Stewart, and many others who worked alongside white suffragists, Black women would not become enfranchised for another 45 years, when the Voting Rights Act of 1965 was signed into law.

Black women represent the heart and soul of their communities. They do most of the heavy lifting to ensure that justice is served largely through the power of their voting block. On what has been a very long and arduous journey to being seen, heard and respected, Black women are taking their rightful place in history which they have earned.

Tomorrow is a new day. On August 19, 2020, Senator Kamala Harris will make history at the Democratic National Convention as she accepts her party’s nomination to become the first African-American and South-Asian woman to hold the office of Vice President of the United States of America.

As we reflect on these historic milestones, let us be reminded that there is so much work yet to be done. Representation matters at every level of government. Senator Harris’ groundbreaking achievement is a shining example of the limitless potential of the many women of color serving their communities on all levels, and it is why IVYPAC is so passionate about supporting their efforts. IVYPAC is committed to promoting civic engagement and advancing diversity in leadership, which is critical in order to unify our country and realize the true promise of the American dream.

Separately, the PAC will support the Biden-Harris ticket with a multi-state get out the vote push.

A variety of opportunities exist to get involved, including canvassing, phone-banking, or becoming a social media ambassador.  To join the IVYPAC GOTV team, visit https://www.ivypac.org/volunteer.