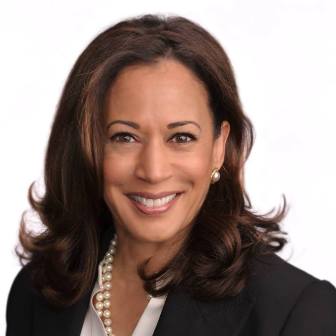 IVYPAC stands in solidarity with Presidential Candidate Sen. Kamala Harris and rebukes those entities - foreign and domestic - that are spreading birtherism-styled messages that seek to suppress the African American vote and create dissention within the Black community. These vile messages also spew anti-immigrant sentiments that have no place in a country founded by immigrants.

Without question, Sen. Kamala Harris is an African American and citizen of the United States who was born in Oakland, CA. Her familial roots in the diaspora make her wonderfully distinct as does her education at an #HBCU and her membership in a historically Black sorority.

A people-powered grassroots organization, IVYPAC has endorsed Sen. Harris' candidacy for the Democratic nomination for president.