UNITED IN SISTERHOOD, WOMEN FROM ACROSS
THE COUNTRY FORM IVYPAC™

New York, NY, April 3, 2018 – A group of politically-savvy women from across the United States have formed IVYPAC, a political action committee to help elect their sorority sisters to Congress. The women, all members of Alpha Kappa Alpha Sorority, Inc., began working as a group on January 16, 2018 – one day after the 110th anniversary of their sorority’s founding. The mission of the nonpartisan, grassroots political action committee (PAC) is to capitalize and publicize the candidacies of sorority members running for U.S. Senate and House of Representatives seats; to prepare women to run for office; and to mobilize voters to support the candidates endorsed by IVYPAC. 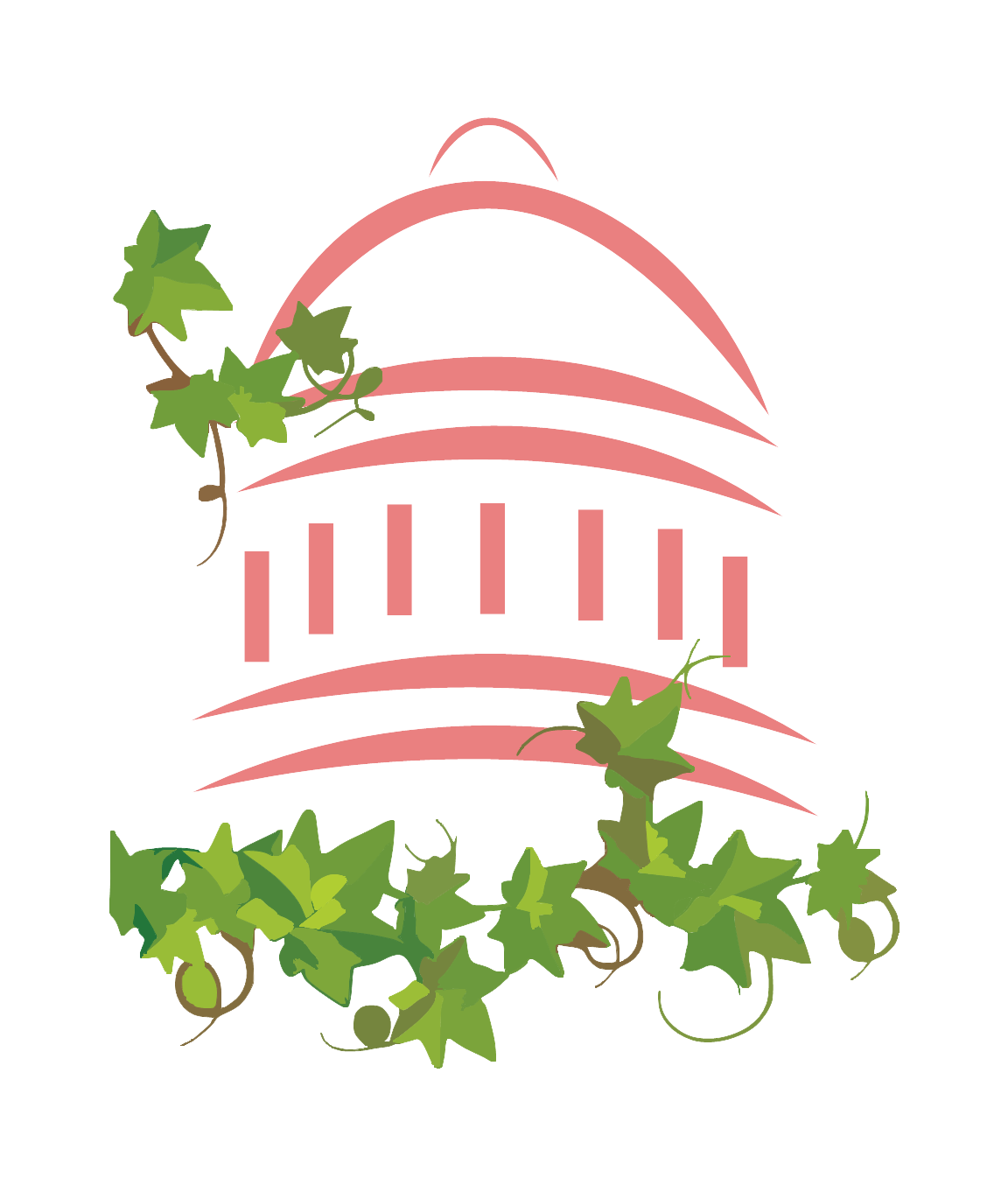 “In 2018, Lauren Underwood (D) is vying to be the next member of Congress who is also a member of Alpha Kappa Alpha, having recently won the Democratic primary in the 14th Congressional District in Illinois,” added Prioleau.

Launched on April 2, 2018, the PAC will provide financial resources to the political campaigns of Democratic, Republican and Independent candidates who also happen to be sorority sisters of IVYPAC’s founders.

“As was shown in Alabama in 2017 and in the 2016 election, African-American women are a powerful voting bloc,” noted Prioleau. “At IVYPAC, we intend to harness the resources of our network of supporters to bolster the campaigns of women with whom we share a sororal bond.”

“Building an organization to support the political ambitions of my sorority sisters, whether Democratic, Republican or Independent, has long been a goal of mine,” said Prioleau. At the start of 2018, she decided to make it happen by reaching out to those sorority sisters closest to her. That collaboration was expanded to include additional like-minded members in New York, Ohio, California, Florida and Illinois.

“Our plan is to make sure that candidates who share our values have access to the resources that can propel their candidacies,” said Prioleau.

To ensure that IVYPAC was up and running for the 2018 midterms, the founding group retained attorneys from Perkins, Coie, working most closely with Associate Aria Branch in the firm’s Political Law Group. Branch is also a member of Alpha Kappa Alpha.

IVYPAC will be led by a board of eight of its diverse founders:

Additionally, the IVYPAC digital platform will highlight former members of Congress who are members of Alpha Kappa Alpha.

To contribute or for more information, visit www.ivypac.org/.